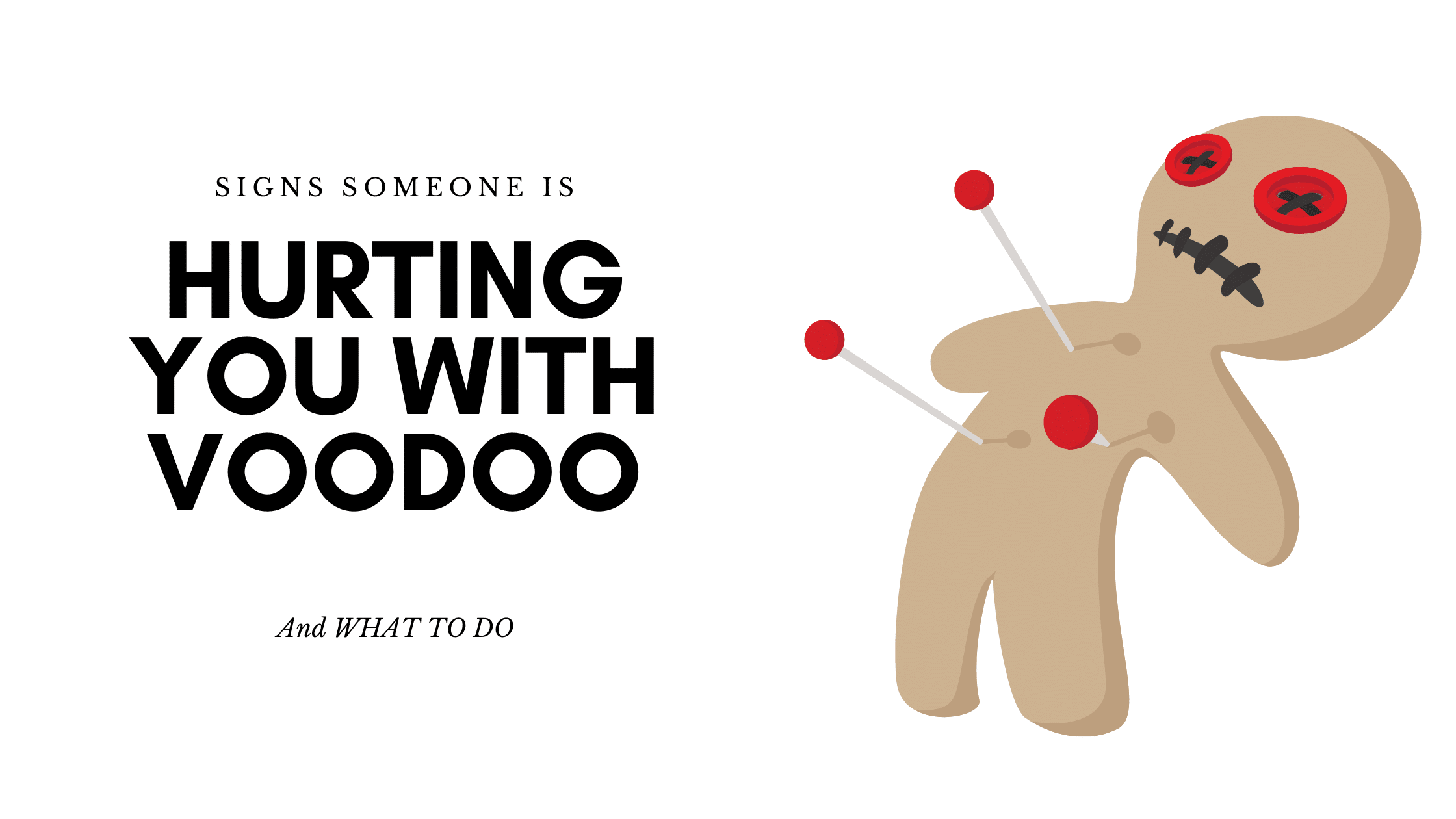 Being able to spot signs someone is hurting you with voodoo is the first step in preventing it from happening. You can’t defend against something you can’t at least spot to begin with.

Voodoo and Hoodoo are two powerful types of black magic. Voodoo is one of the strongest and most dangerous forms of black magic. It is ‘in a nutshell’ an accumulation of negative energy which has a black magic effect. Everyone has experienced this to a certain degree and entered a house in which they do not feel welcome or have met someone who gives them ‘bad vibes’ and does not seem to want anything good for us.

In the scheme of things, it is very unlikely that someone is trying to hurt you with Voodoo as only skilled witches can use it successfully, but having said that, people use black magic – including Voodoo- because they are envious of the other person. If you happened to have found a physical voodoo doll in your home don’t just throw it in the trash. We have a guide on getting rid of a voodoo doll for exactly this.

However, it’s entirely possible for someone to be using voodoo against you without you physically finding a doll. Very likely, in fact. Although I do think it needs to be mentioned that voodoo in itself is a very misunderstood religion and, in itself, isn’t harmful to anyone. It can be used against you just like any kind of magick but it doesn’t make the religion itself inherently bad or dangerous.

Some times when someone is trying to hurt you with Voodoo, you may not be able to tell because often the sign is so subtle that they are almost unnoticeable. It is well worth establishing whether what you suspect is correct because you need to cleanse both yourself and your life of this bad negative energy. There are many different signs and in all honesty, they feel almost normal and explainable – only they are not.

Some Signs to Watch Out For

1. Frequent headaches that don’t seem to have any medical cause and they seem resistant to painkillers.
2. Feeling lethargic and wanting to lie down. This feeling is strongest in the morning but will continue all through the day until the evening when the feeling will clear as quickly as it came.
3. A general feeling of being unwell, again with no root cause. Symptoms include nausea, dizziness and drowsiness and there can be a pain in the pelvis and chest. If medical tests are carried out, they will all come back negative.
4. Feeling incredibly tired, so tired you need to go to bed, but once there you are unable to sleep for hours and get up the next morning feeling as tired.

These signs may show themselves only in certain sacred places such as churches, near graveyards or in places where religious items are stored or exhibited such as bookshops and museums. There can be signs that are only experienced at home and these can be stranger and more violent

1. Milk curdling even though it is fresh.
2. A strange sulfur-like smell that cannot be traced and disappears quickly, only to reappear somewhere else.
3. A fear of mirrors as though you feel as though you are being watched.
4. Sudden and unexplainable mood swings from happiness and tranquillity to anger in moments and with no apparent cause.
5. Difficulties with breathing caused either by shortness of breath or coughing spasms. These problems occur on a regular basis and can become more severe, causing you to become more worried.

Interestingly at such strange moments, it is not uncommon to feel different sensations. The first is one of power. People feel strong, confident and very powerful, so much so that if they get angry with someone they feel that the other person could meet with a dreadful consequence – and often they do.

The second is a heightened ability to be clairvoyant when you think of things and then they actually happen. You may think of someone and then actually meet them or think of a certain event and within a short space of time, it happens. If this starts to occur, it is- rightly- worrying. 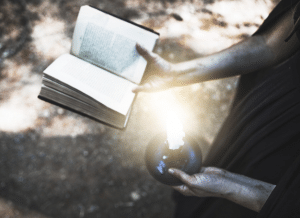 Voodoo can also affect objects in the house and you may find that ornaments move places or your clock stops working but your clock mender can find nothing wrong with it. You may hear small sounds and glimpse different shadows and items are suddenly missing ‘from their usual place’ and turn up days later, somewhere totally unexpected.

If you believe that your life and personal health is being affected by black magic – Voodoo, it is important to acknowledge the fact and to seek help

The first thing to do is to think about the above-mentioned signs and to consider whether they can be easily explained. If they cannot, then it is best to get the situation dealt with as soon as possible before the black magic starts to affect the most important parts of your life. Of course, not everything can be the result of black magic against you, but if some things are happening time and again without any logical explanation, so that you do believe that someone is trying to hurt you with Voodoo, it is well worth seeing help because the whole experience will make you feel both physically and mentally exhausted. Even though it is unlikely, a former partner or an envious work colleague could want to harm you.

The best way to cleanse yourself and your home are to sage your whole house. Other recommendations include protecting yourself with strong faith, amulets and by learning some good mantras that will encourage good forces to protect you against negative energy. Ask the advice of a witch if you know one or a priest as they will both be able to help you get your life ‘back on track’ once more.