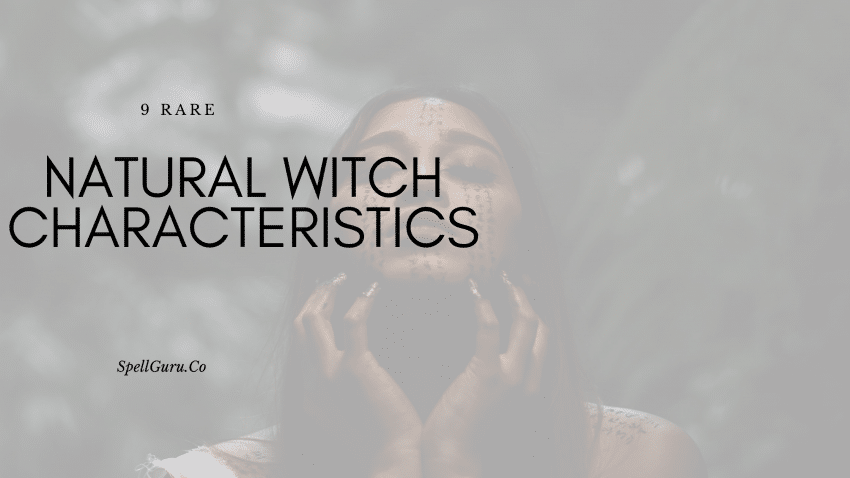 While many people identify as witches, and actively practice witchcraft, there are two different types of witches. Some call on the gods and goddesses and harness the energy around them to craft their spells. Other witches, however, are born with an innate ability to do this with a mere thought. These witches are known as being born as witches or ‘natural witches’.

Inborn witches come from all backgrounds and have many faces. They can be found in every size, and in every height. There are some key things that these witches have that set them apart from the crowd, though. If you know how to spot natural witch characteristics, you might just be able to pick one out of a crowd. If you’ve always wondered whether you are one, it’s time to find out the truth…

Characteristics To Look For

In rare cases, you may see all of these but when we’re looking for initiates for the coven it’s usually a couple of these characteristics we look for.

Those that practice the Wiccan religion are well versed in the herbs of the Earth, and in the ways that we can use them to heal ourselves. There are no muscle relaxers for anxiety, but instead, there is meditation. Although these people do believe in the occasional medicinal procedure, it’s not routine to visit a Western physician for every small thing. Instead, rituals and practices get the job done. Innate witches know this without having to be told.

They Stand Apart From Others

When you see a witch, you’ll notice that they aren’t always with the crowd even if they don’t know they have powers yet. This is because they know that they are different from others. They might not know why yet, so it leads to them being an outcast. Sometimes, even after discovering who they really are, they remain outcasts because they find it hard to relate to others. 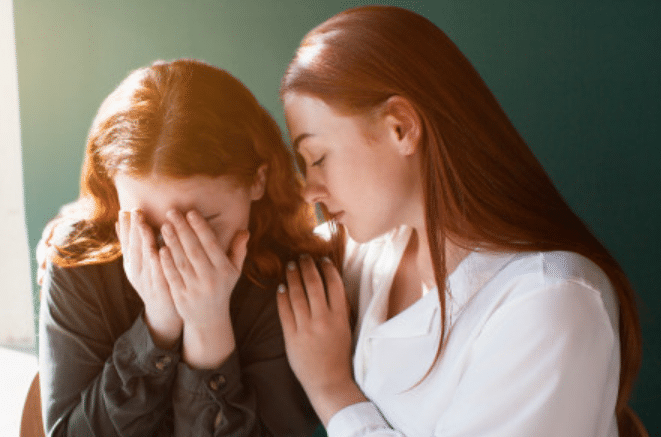 Witches can literally feel the energy around them. In modern times, we call these vibes. There are good vibes and bad vibes. Both mean the same thing. These people can feel someone’s energy and determine their emotions by merely being in their presence. Not only are they able to do this, but they will also be able to feel the emotions around them within themself. This is because they are naturally empathetic.

Animals Are Attracted To Witches

Animals and witches go hand in hand. It’s not just black cats like folklore would have people believe, though. Witches are friends to all animals, whether it be dogs, cats, or snakes. In fact, witches will find that animals seem to be calmer and are instantly attracted to them. Witches also do not fear animals as other people do.

Sometimes, you might be drawn to a particular animal. This animal is also known as a familiar, a gift from the spirits to guard you.

As children, we all believed in magic. Girls fall in love with the whirlwind of fairytales, but that slowly fades as they grow older. It is then that they are told how movies are not real. For the innate witch, this never becomes their reality. Instead, they remain fascinated by the world of magic and powers, regardless of what other people say. 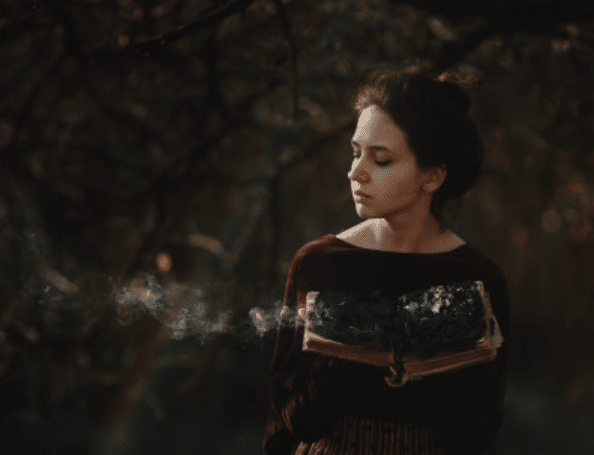 This is particularly true for a white witch (and one of the main natural witch characteristics I look for). Nature in all forms is oddly comforting, whether it is a raging thunderstorm or the smell of dew in the morning along the grass. A witch will often practice witchcraft outside when possible, and witchcraft is rooted in the elements of the earth and mother nature.

Witches are not only fond of nature, they are drawn to it. It tends to soothe the soul in a way that nothing else can. Sometimes, it can be energizing. The power and energy behind a tornado will wake up a witch no matter how long their day was.

Witches Are Great With Children

Not only are animals naturally drawn to white witches, so are children. Children can sense that a witch is a safe person that they can trust. They are fascinated by the magic and mystery that tends to attract everyone to these witches. The combination of magic and peace that witches naturally have draws children to them. These people make exceptional daycare workers, and teachers. They are also wonderful mothers.

You Were Born With Intuition

When someone is born a witch, they are born with their gifts as well. This means that they do not know what it’s like to not be a witch. As a child, this witch had an intuition that was unexplainable. They knew about things before they happened. These children remained a marvel to everyone around them due to their amazing intuition. This is common when you’re a witch.

You Are Filled With Kindness

Being a witch is not what Hollywood would have the world believe. It is deeply rooted in helping others and is not causing harm to others. When a person is born a witch, white ones included, they are often full of kindness. This can make them more sensitive to certain things, but it also makes them want to help everyone. Witches will see a bird that has fallen from the nest and wants to save it. Witches are the ones that want to feed the hungry, save the poor, and will give someone the shirt off their back. This is commonly seen in children but tends to fade as they get older. When a person is born into the world of witchcraft, their kindness and sensitivity do not fade.

Witches are not always identifiable by their physical traits. In fact, they rarely are. However, they can be identified by the way that they live their lives. If you’re wondering if you are a witch, you more than likely already know that you are, and this list merely confirms it. If you are, you’ll be surrounded by witchcraft.

Take a few moments to take our magick ability test.

It’s completely unexplainable by others, and often by the witches themselves. Those that are born into witchcraft seem to always have their way. If they want a car or house, the universe blesses them with a promotion to buy it. They find success in one thing after another. Sometimes, no spells are even necessary for these witches to enjoy a life of leisure or luxury. It remains a mystery to those that do not experience it. This can also be defined as using nature for spells. Look for signs of both, such as:

A witch that is born with their powers might not realize it at first, we’ve covered knowing if you have magick in your blood before, but everyone starts to wonder as they are slowly drawn to the world of magick. They often display these signs long before they truly understand their power, it’s simply referred to as an herbal remedy instead of magic.