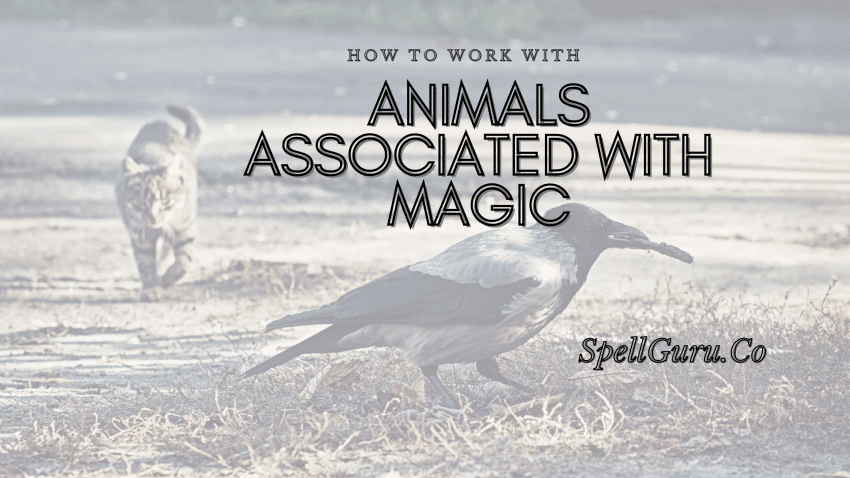 There are more animals associated with magic than you might think. Animal symbolism in witchcraft goes far beyond a black cat as a witch familiar, usually a physical representation of a spirit animal. Animal magick goes back a long, long way and can be found in a lot of modern-day covens.

The common (almost cliche) animals associated with magic is a black cat, a crow, a dog and an owl. Almost all animals have some symbology in magic, however.

Note: If you’re trying to find your affinity with animals and elements make sure to take the coven’s magick ability test.

Let’s look at the common ones and how you can incorporate animal affinity into your spells. 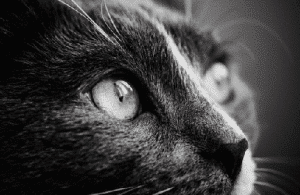 Cats have historically been both feared and loved throughout different cultures. They’re a cultural staple in historic and modern witchcraft, so much so that you couldn’t do a list on animals associated with magic and witchcraft without including a photo of a black cat somewhere.

Cats are symbolic of many things.

They rely on a strange mix of instinct and wisdom. Many cultures believe they travel between dimensions carrying messages with and air of mystique.

Why Are Cats Considered Symbolic Animals for Witches?

Strangely the way we consider witches and cats today has very little to do with the actual animal symbology.

In the middle ages, it was believed that cats were actually dead people sent back as punishment for committing evil acts. As witches were also blamed for everything from a natural disaster to stubbing your toe – it wasn’t a leap for people to connect the two.

You’ll certainly still find some modern day witches with cats but usually because of the kinship they feel with such a spiritually attuned and magical animal. 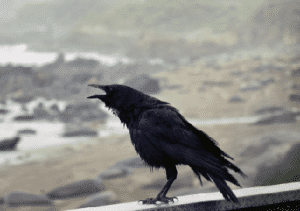 I’ve seen spells refer to the general use of a bird or bird feathers but the magic symbology of a crow is different from any other bird I’m familiar with. The crow, much like the cat, goes back through many cultures and is depicted as both the hero and the villain.

Historically the crow has also been an omen of death and black magic but most folklore doesn’t feature a crow as malicious, just more mischievous. In modern witchcraft, a crow is more associated with intelligence.

In terms of symbolism for animals, the Crow is perhaps one of the most disagreed upon. I’m sure if you asked 5 different covens you’d get 5 different symbolism because cultures have seen them in very different ways and this wisdom is passed down.

I did speak to a witch who had a crow as a familiar and told me what he believed about the confusion:

Crows are intelligent animals. Smart enough to know that humans don’t always have the animal’s best interest at heart so perhaps if they see a chance to have a bit of a fun with a human they might take it. But as far as animals associated with magic goes, the crow belongs at the top of the list. Forget the dog or the black cat, in terms of sheer intelligence the crow is the most magical animal. 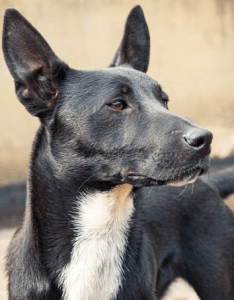 The dog has long been seen as the protector both in the physical and spiritual realm. Some believe that angels take the form of dogs to provide protection in times of need. The dog’s animal symbolism isn’t as closely associated with magic in the west as it was in further-flung cultures but man’s best friend certainly makes the list.

Similar to cats, they’ve also been seen as seeing beyond the veil but while cats have more of a mystique about them and may have their own motivations, dogs attune their attention to provide protection. 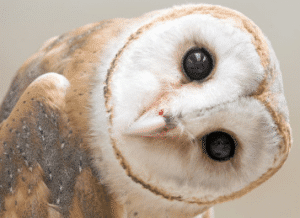 You might have heard of the wise old owl as the owl has been associated with wisdom and perception. The owl sees what most do not but has the wisdom to only share what it needs to. The owl’s guidance can lead you through deceit and beyond illusion.

Using Animals In Your Own Magic and Spellcraft

While Hollywood witchcraft often shows a black cat perched on the end of a broomstick, in reality, you’re going to have a hard time convincing the pet cat to sit still for long enough to perform a ritual.

Perhaps if it’s a familiar you’ve developed a close connection with but for the most part, if you want to use animal affinities in your own casting, you’re going to need to use a symbol or totem to represent the animal rather than the animal itself. Symbols of animals can be anything that signifies the elements of the animal, the closer to nature the better but this isn’t always possible.

As an example: If I want to bring the introspection of a raven to a ritual I tend to collect (and clean) feathers from the forest and include them in the ritual. Much easier than convincing a full-grown raven to get involved.

Many people wear jewelry or have a talisman of their spirit animal. If you need some guidance finding your own affinities take a few minutes and take our initiate test:

Other Animals and Their Symbolism

This certainly isn’t an exhaustive list of all the animals associated with magic and witchcraft but I’d like to at least cover the basics so you have somewhere to start. You’re free to message me or a member of the coven if you have a question about a specific animal but every animal is associated with magic to one degree or another.

If you’d like to read an interesting journal on the history and folklore of witches familiars: